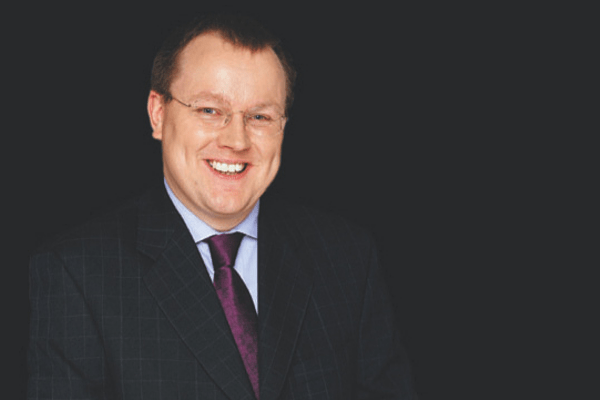 TV presenter and journalist Declan Curry was born in Northern Ireland in the early 1970’s and has been working as a television and radio presenter for more than a decade; despite studying chemistry at university, Curry is best known for his specialist interest in finance and the economy.

During his career Declan Curry has worked as a TV presenter for some of the biggest international production companies and news outlets in the world including ABC News and LBC, however he is most well-known for his long running career as the business correspondent and TV presenter for the BBC News Channel. Declan has worked for the channel since it was first launched in 1997 and is known for his coverage of the London Stock Exchange.

As well as his work for the BBC News Channel, Declan Curry is also known as a broadcaster and correspondent on the BBC’s morning news programme BBC Breakfast. More recently Declan has also taken on a new role as the TV presenter of the BBC’s Working Lunch programme where he conducts interviews and chairs discussions on topical and business related issues.

With an impressive CV Declan boasts time working as a television and radio presenter for some of the UK’s biggest stations and has been present at some of the nation’s biggest events, his reporting skills and second to none and his business and economic knowledge almost unsurpassable.