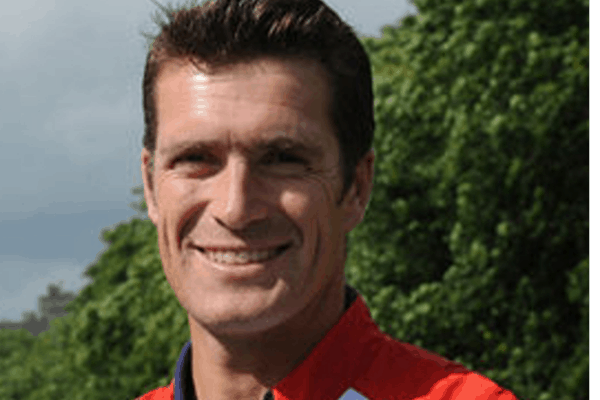 On 2nd August 1992, Greg won gold in Barcelona aged 20 competing with his brother Jonny and cox Garry Herbert. When Garry called “If not now, when?” the Searle brothers produced an extraordinary sprint finish to win what
many describe as one of the greatest rowing races of all time.

But despite enormous home support, they couldn’t hold off the previously unbeaten Germans and bravely hung on to win bronze.

Exactly 20 years later, the stage was set for Greg to make history as he lined up for the final of the men’s eights at the 2012 London Games. The British crew had agreed to leave nothing in the tank in a bid to win gold and the fairytale ending looked to be within their grasp as they took the lead with 750m to go.