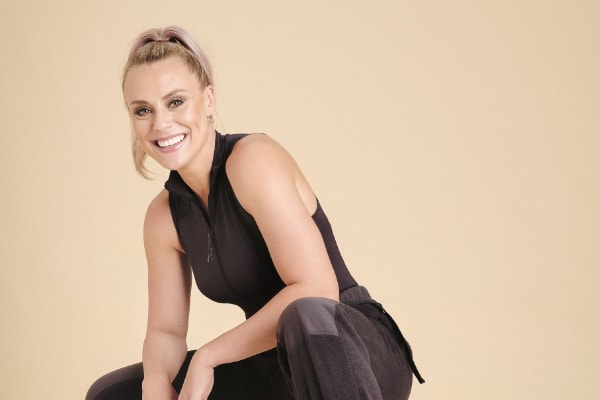 Emma Paton is a television presenter, reporter and journalist, best known as an anchor on Sky Sports News.

Initially joining Sky Sports in 2012, Emma has worked her way up to become a mainstay on screen for Sky Sports News viewers and can be seen most days in the studio. Just as comfortable on the road as in the studio, Emma is often live on location covering breaking stories and interviewing some of the biggest names in sport.

SJA nominated for her work on Sky Sports News’ transfer window coverage – Emma is committed to working with great people and organisations to define the future of sport.

A former track athlete, having competed at national level over 400m, Emma has used this unique insight, interviewing some of the biggest names in athletics, and was a roving reporter at the 2018 Athletics World Cup.

In addition to her work on Sky Sports, in 2019 Emma hosted a fireside chat at the biggest tech conference in the world – Web Summit – in Lisbon, in front of thousands of visitors from around the globe, along with many more watching online.

An ambassador for St Mary’s University in London, Emma is a mentor and advocate for female journalists, and is keen to build on this and use her growing platform to drive social change and be a positive role model for current and future generations.