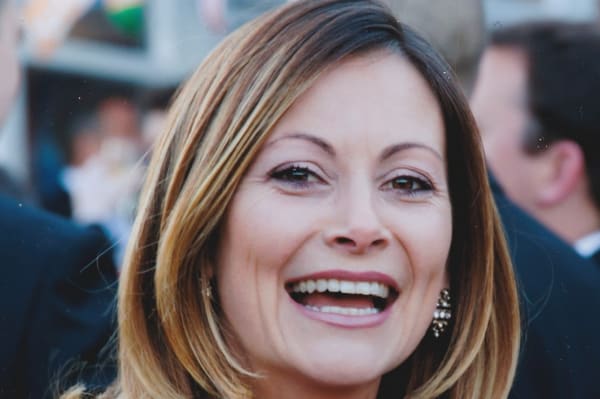 She has also worked for Bloomberg hosting a major series about Soda Ash highlighting the benefits to the global climate and sustainability.

While based in Thailand as Asia correspondent for Al Jazeera English (2006-2011) she interviewed four successive Thai Prime Ministers about the ongoing political crisis in the country.

Selina is in demand in the corporate world as a media trainer, presenting corporate videos and working as a host, moderator and speaker at conferences and other events.