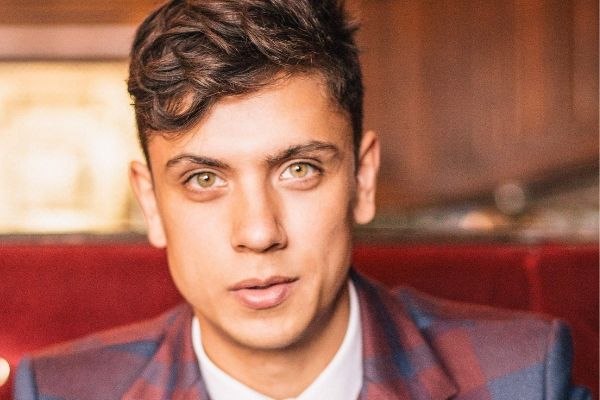 As a member of The Inner Magic Circle, Ben performs, writes and invents magic. Ben’s role as magic designer has seen him create special effects and impossible illusions for theatre, film and television. His clients include The Old Vic and The Royal Shakespeare Company, hes even taught a trick to Maisie Williams from HBO hit ‘Game of Thrones’.

In May of 2019,  magician Ben performed on the UK’s largest-rated ITV show, Britain’s Got Talent. Ben transformed a piece of confetti into an egg, before cracking it into a glass, in front of the audience’s eyes. The trick gained him a standing ovation from the theatre audience mid way
through his set, and he certainly worked his magic on the stunned Judges in his astonishing audition, which included teleporting a random audience member across the stage. Simon Cowell was left dumbfounded, commenting simply: “That was
unbelievable”.

Ben is also available as an awards host for your event as well as performing his magic tricks.