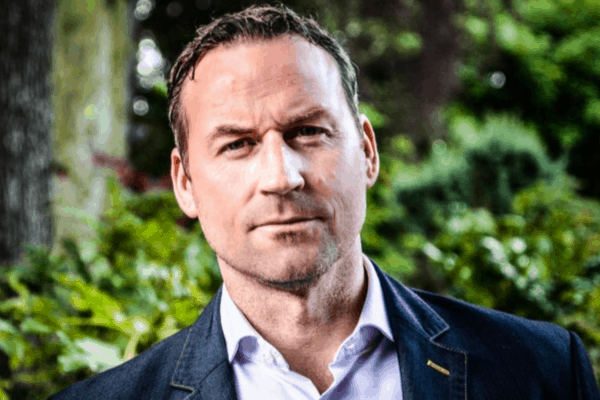 Colin Maclachlan is a former member of the SAS where he was in Mountain Troop in 22 SAS and had various roles throughout his SF Career. These ranged from Sniper Commander, Driver Commander, Instructor on Selection Training Wing, Surveillance Operator, Forward Air Controller, Medic, Bodyguard, SF Exchange Programme with Delta Force and Seal Team 6.

Maclachlan has most recently appeared on Channel 4‘s SAS: Who Dares Wins where he, alongside a number of other former SAS members, put members of the public through the same selection process he went through many years before when starting out in the SAS. He also writes and edits security and
terrorism-related articles.

Additionally, he works on Motion Capture for films and video games and can be seen in the Grand Theft Auto series, Red Dead Redemption and LA Noire by Rockstar Games.

An expert when it comes to leadership and ensuring peak levels of performance are reached by a team, Maclachlan has also turned his hand to after dinner speaking at business events where he details the trials and tribulations of the SAS as well as the commitment required to be successful.