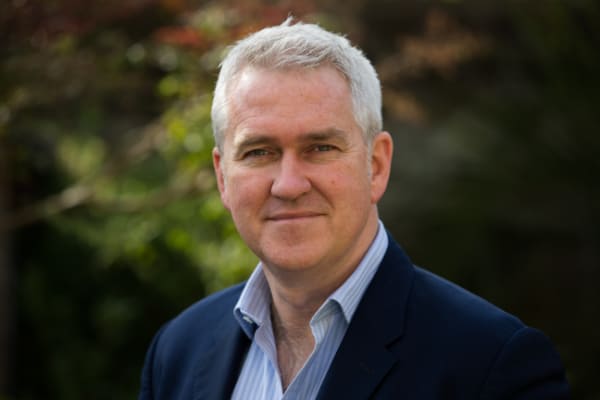 As a former fighter pilot and Executive Officer of the Red Arrows, Justin Hughes is no stranger to high performance in the most demanding of environments. And after a further 15 years as a consultant on building high-performance cultures, he is uniquely placed to both inspire and offer practical insights into the drivers of excellence.
Justin is a renowned expert and inspiring speaker on both high performance and high-risk environments. Areas of expertise include:

Justin is the author of The Business of Excellence (Bloomsbury, 2016), has been profiled in the London Standard, Director and the Daily Telegraph), and interviewed for BBC World ‘Talking Business’ and BBC Breakfast.

Justin’s breadth of operational, speaking, academic and consulting experience allows him to develop tailored content, specific to the client audience. As well as keynote and after-dinner speaking engagements,

Justin’s consulting experience includes conference design, ‘MC-ing’ and coaching of internal speakers. With the Mission Excellence team, he also runs high-impact teambuilding seminars and workshop programmes for meetings and he co-presents with James Woudhuysen (on agility), Stephen Bungay (on executing strategy) and Anna McNuff (on motivation).
Prior to his current roles, Justin was an RAF fighter pilot. He graduated as top cadet of his officer training and went on to fly the Tornado F3 air defence fighter. He subsequently served for 3 years on the Red Arrows performing over 250 displays worldwide including 3 international tours.