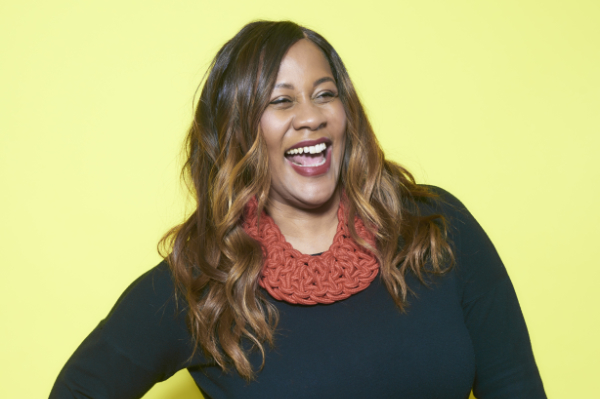 Karen is a proven business leader with a track record in creating vibrant cultures, energising teams, and consistently delivering business growth and success.

Responsible for driving growth in WPP’s second largest market of 10,000 people, as GroupM UK CEO, Karen managed the business at a critical time during the COVID global pandemic and the subsequent impact of the killing of George Floyd.

In June 2014, Karen received an OBE in the Queen’s Birthday honours and topped the Power List, being the first businesswoman to come in at number 1.

Karen has recently been appointed NED for Diageo (FTSE Top 100 company) and was a former NED of The Cabinet Office.

Karen is a single mum of a beautiful 12-year-old boy, Isaac.

The daughter of 2 Bajan parents, Karen regularly returns to her spiritual “home” Barbados and spends her weekends enjoying the outdoors and walking her two adorable dogs Bob Marley and Missy Elliot.

Named by Vogue as one of the 25 Most Influential and Inspirational Women of 2018 and ranked top of the EMpower 100 Ethnic Minority Executive Leaders list, Karen was appointed the Race Equality Business Champion by the UK Prime Minister in 2018, and was made a non-executive director of the UK Government Cabinet Office in 2019.