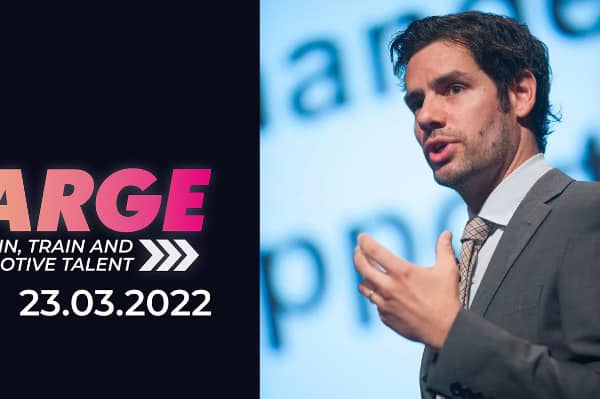 He was a pit-stop crew member and in team management at one of F1’s most successful organisations, McLaren Racing, for almost a decade.

Lessons and Experience from F1

Drawing on his experiences with the World Championship-winning pit crew, he provides valuable insights for businesses on the power of teamwork, strategic planning and communication.

After attending Dartford Grammar School for Boys as a teenager, Marc went on to study Motor Vehicle Engineering before pursuing his dream of working in motor racing.

A single-minded focus took him from apprentice mechanic with a small racing team in North London (working on Caterham Seven kit cars) through Formula Ford, British GT, Formula 3, Formula 3000 and finally onto Formula One – the pinnacle of motor sport – in 2000.

For an amazing ten years, Marc was part of McLaren’s legendary pitstop crew and their Number One Mechanic, working alongside drivers such as Lewis Hamilton, Fernando Alonso, Jenson Button and Kimi Raikkönnen.

His career with McLaren culminated in helping Lewis Hamilton become World Champion in 2008. Marc left the team in 2009 to pursue a media career.

After starting off sharing his experiences with various websites and magazines, Marc’s writing was spotted by the producers of BBC Radio 5 Live’s F1 show and he was invited to join the team as pitlane reporter for the British Grand Prix.

This lit a passion for broadcasting, and Marc has since built a successful career in TV presenting, both in and out of motor sport. He continues to broadcast for Sky Sports as well as ITV’s coverage of the electric Formula E.

The life of an F1 mechanic is not an easy one: millions are at stake, drivers and sponsors expect perfection, and the tiniest increments can mean the difference between success and failure – or even life and death.

With a particular focus on McLaren’s legendary pit crew, Marc explains the teamwork, strategic planning, communication and leadership required to perform under pressure and elevate the team to victory.

He shows how the team culture – making sure each member understood and took responsibility for their exact role in preparing for the race and executing like clockwork on the day – was critical to their success.

Marc now shares his experiences and knowledge with businesses around the world – and offers unique lessons in such areas as rapid productivity, marginal gains, data analysis and of course teamwork.