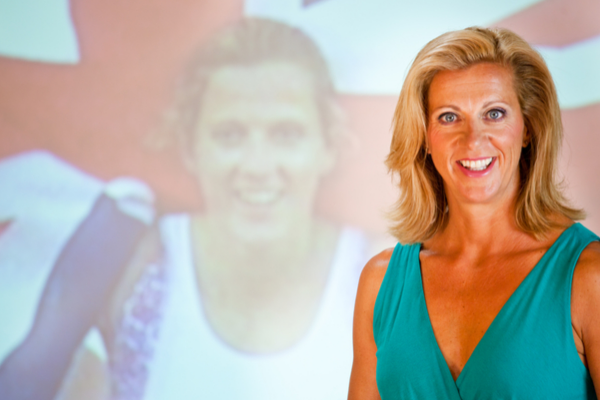 Sally Gunnell OBE; the Essex Girl who captured the hearts of a nation. She remains the only woman ever to hold four major track titles concurrently – Olympic, World, European and Commonwealth. Since retiring from international athletics, Sally developed new career paths as a television presenter, keynote speaker and wellbeing advocate.

Sally’s presentations relate to a wide cross-section of businesses, demonstrating the value of goal setting, and fresh approaches that can adapted and used by anyone. Sally delivers easy to follow concepts that relate to the broadest spectrum possible.