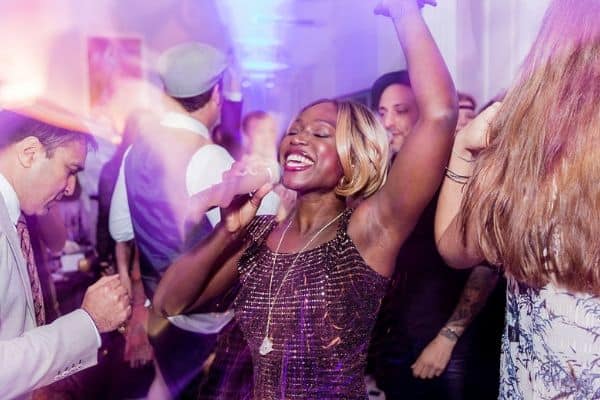 Known for their exceptionally interactive entertainment, Exclusive are brimming with flair and elegance. Connoisseurs in search of a cordon bleu soiree, need look no further.

They have performed at exceptionally high profile private events for the following celebrities: Graham Norton, Piers Morgan, Jeremy Clarkson, The Prince of Dubai.

They have extensive experience performing all over the world including recent performances in: Dubai, Italy, Azerbaijan, France, The Philippines, Spain, Thailand, Ireland, Bali among others.
They have recently performed for the following large companies: Mercedes, Land Rover, Microsoft, Booking.com, McDonalds.

As session musicians you will have heard their voices on TV and Radio commercials / theme tunes for: X-Factor 2018, Who Wants To Be A Millionaire, Peter Rabbit, Charley Bear, Tree Fu Tom, Ribena, Innocent Smoothie, Mitsubishi, Samsung, The Disney Channel.
The ensemble’s promotional video was filmed live at a premiership football club event whose clientele expect glamorous entertainment of only the highest calibre. This video places you firmly in the Louboutin’s of an awestruck guest, moving amongst the hautemonde and at the foot of a world-class performance.

Below is just a selection of songs the band performs, do ask us for an extended repertoire!