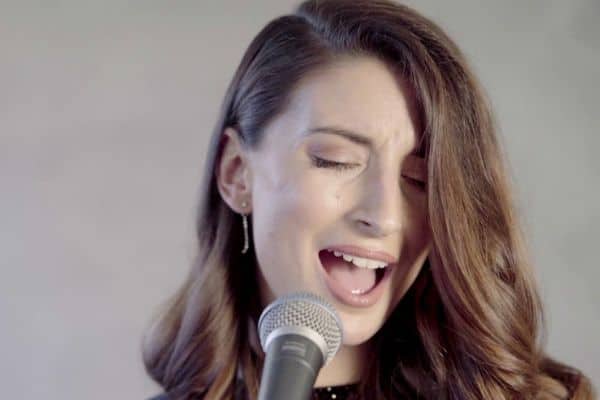 A professional pianist & vocalist from London, their soulful tone and endearing personality have led them to become one of the most sought after duos in the UK. They draw their inspiration from artists such as Aretha Franklin, Amy winehouse, Alicia Keys, Demi lovato, Sinead harnett & Nao.

After graduating from Reynolds performing arts college in 2007 she has been working as a regular function singer in and around London. vocalist Rae is an extremely versatile performer, she played Gretal in a touring panto ‘Hansel and gretal’ and has been the featured female artist on Shane Hampshire’s album and big band shows for the last 3 years. Having performed at the most prestigious venues in London; The Ritz, Claridges, The Hippodrome Casino and many more, she has a vast amount of experience performing at private corporate events and weddings.

She recorded lead vocals on the single ‘all away’ that was signed with get twisted records. Rae currently has a residency at the Rendezvous casino in Brighton. Rae enjoys writing original music and is currently in the studio working on her next project.