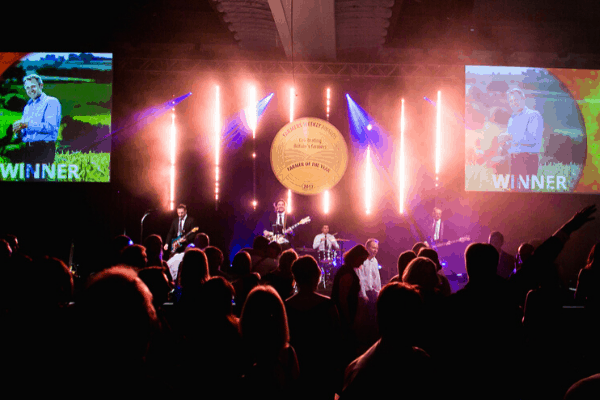 Unquestionably one of the most sought after and successful function bands in Britain. The Lionels attention to detail and commitment to their craft sets them apart from any function band you’re likely to have seen before.

Whether its the most famous hotels on Park Lane or the coolest venues in Camden, to football stadiums, country estates, french villas and even the main stage of a major festival (performing to 30,000+ people). In nine short years The Lionels have done it all.

rom talking soggy bottoms round a camp fire with Paul Hollywood to a hilarious rendition of ‘Billie Jean’ sung by Rob Brydon, the last nine years have been a wild ride to say the least.

When The Lionels first formed in 2009, we always felt we could do something special, but had no idea just how many amazing and quite frankly surreal times we would experience together.

In many ways the band was born out of bemusement and frustration. Why do function bands have reputations as being cheesy and dated? Individually we have worked in the music industry for a many years, playing, recording and touring for some of the worlds biggest artists and music producers. But why wasn’t the same level of professionalism being applied to functions bands?

Thus The Lionels were born and the mission was clear: the best song choices, the best sound, the best performances – A service that brings any room to life and ensures an absolute rocking dancefloor.

Here's a list of songs that the band can perform.