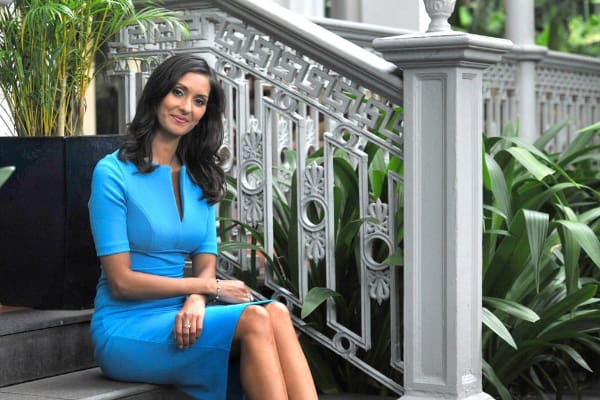 Babita has progressed from regional, business and financial reporting to the Newsday strand on BBC World and has developed her career as a writer, documentary producer and presenter.

After working in local radio and TV, Babita moved to Dubai to present shows for broadcasters in the region. After returning to the UK and local broadcasting she then moved to the BBC News Channel and BBC World News. Babita has presented the finance programme Your Money, and fronts business reports for BBC News. She has also covered economic and political stories from around the world such as the Trump-Kim Summit in Singapore, the Rio Olympics and the EU Referendum.

Babita’s work has included producing the BBC documentary Booze, Beans & Bhajis: The Story of the Corner shop and writing the accompanying book. She co-presented BBC’s Dangerous Borders: The Story of India & Pakistan and Supermarket Shopping Secrets. Having a particular interest in diversity and mental health, Babita has mentored BAME journalists and has worked with the charity Mind to raise awareness about mental health issues.