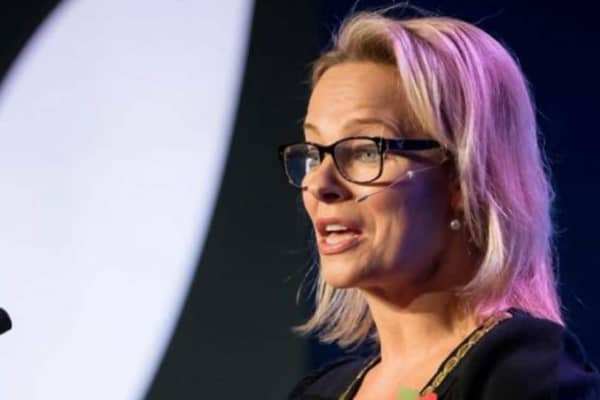 Now co-hosting Talkradio’s mid-morning show, Daisy has also served as ITV’s Political and Economics Correspondent. She’s hosted Have I Got News For You and guested on Loose Women and This Morning.

Daisy McAndrew was the Special Correspondent for ITV News, having previously served as Economics Editor and Chief Political Correspondent. Formerly Andrew Neil’s co-host on The Daily Politics, Daisy has also presented Heaven & Earth and reported on Westminster for BBC Breakfast. She now co-hosts the mid-morning show on Talkradio discussing the latest headlines and opinions.

Starting as a House of Commons researcher, Daisy became Press Secretary to Charles Kennedy before deciding to pursue a career in broadcasting. Other TV news credits include Conference Live, Powerhouse and Despatch Box. Away from serious coverage, Daisy has been a regular on Have I Got News For You, Loose Women, The Wright Stuff and This Morning.