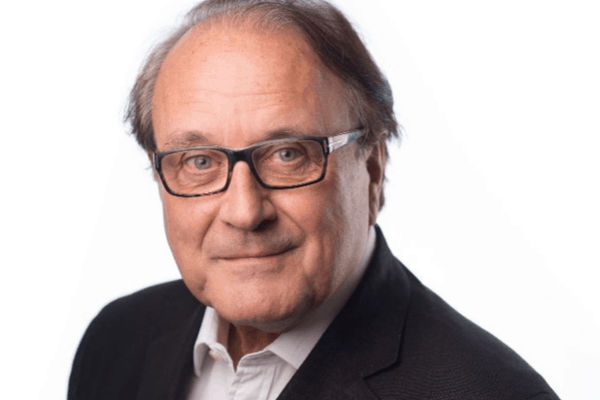 Dr James Bellini is a leading futurologist and author with a considerable reputation as a thought-provoking speaker and moderator at top-level management conferences and business schools around the world. James has spent more than twenty-five years as a respected TV broadcaster, futures analyst and writer with a strong focus on social, economic and technological trends over the next ten to twenty years.

After an early academic career James joined the US-headquartered futurology ‘think tank’, the Hudson Institute, as its first British member. He subsequently moved to the BBC to present The Money Programme, Newsnight and Panorama and then to independent television as presenter, writer and narrator of a wide range of award-winning documentary series, current affairs programmes and environmental reports. For seven years he was a studio presenter with Financial Times Television and Sky News.

James has written many books and special reports and is a regular contributor to leading publications. He has also held senior executive positions in advertising and corporate communications and served on the European Advisory Board of the global future forum. He is a member of the British Academy of Film and Television Arts.

Dr Bellini has a Masters in law and history from Cambridge and a PhD from the London School of Economics. In January 2007 he was elected Fellow of the World Innovation Foundation, founded by Nobel Laureate Glenn Theodore Seaborg. In 2015 James was awarded the Professional Certificate in Coaching – with Merit – by Henley Business School.

James describes himself as ‘an historian of the future’, using the perspectives of history to analyse current realities and explore the shape of things to come: