Gideon Lichfield – Editor-in-chief of Wired US 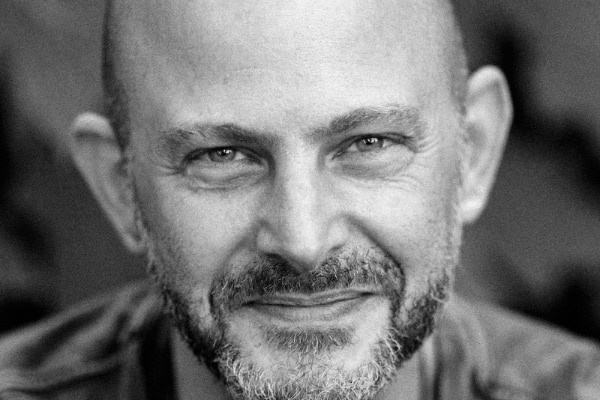 Gideon Lichfield is the editor in chief of all editions of WIRED. He left the UK in 1998 and has mostly avoided the place since, living in Mexico City, Moscow, and Jerusalem before moving to the US.

He was previously editor in chief of MIT Technology Review, one of the founding editors at Quartz, and various things at The Economist.

Tech journalist and author Gideon Lichfield is the Global Editor-in-Chief of WIRED.

A career spent traveling the world and covering topics ranging from quantum computing to the Chechnya conflict has given him a futurist’s eye for technology trends and innovations that are changing every area of business, government and society.

Having started out as a science and tech writer at The Economist, Lichfield was posted to Mexico City, Moscow, and Jerusalem before settling in New York City.

He left The Economist to become one of the founding editors of the trailblazing digital news outlet Quartz, and then editor-in-chief of MIT Technology Review.

An entertaining and provocative speaker, he has spoken and moderated at events such as SXSW, The Aspen Ideas Festival, and the World Economic Forum, and at workshops and conferences from Managua to Minsk, Boston to Beijing, and Toronto to Tel Aviv.

Besides his staff jobs, his journalism has been published in The Atlantic, The New York Times, the New Republic, Foreign Policy and others.

Article: How might your data be used against you