Gina Miller – Speaker, Where do we Stand? 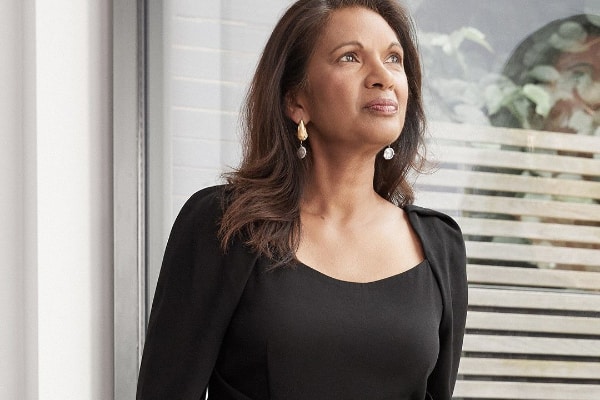 Brexit- Where do we stand?
Fin-tech
Philanthropy
Ethics in business and politics

Gina Miller is a prominent businesswoman, a passionate philanthropist and responsible capitalist who has campaigned in the areas of investment and pension reform, political transparency and scrutiny, modern day slavery, social justice and the charity sector.

Bloomberg described Gina as an ‘Establishment Wrecking Ball’ but her drive for transparency, scrutiny and integrity is about reform, not wrecking. Her expertise and areas of work cover investments, charities, democracy and political processes; as well as social justice.

As a passionate believer in responsible capitalism, Miller believes we all have a civic duty to be actively engaged in challenging contemporary issues facing businesses, politics and wider society.

Post financial crisis, Gina Miller and her husband Alan founded SCM Direct as a modern disruptive digital wealth management company centered on 100% transparency, low cost and investing with ethics. In 2012 Miller launched a transparency initiative, the True and Fair Campaign, calling for an end to rip offs and dubious practices in the UK investment and pension industry, as well as a Code of Ethics.

Miller’s work through this campaign has resulted in contributions to three EU Directives which have resulted in over 500m consumers across Europe benefitting from enhanced consumer protection from 2018.

Through her philanthropic work, Miller supports dynamic small community charities and works with donors on smarter giving so that their donations achieve maximum impact. She has also been a strident voice calling for reform as well as calling out poor practices, lack of transparency, lack of safeguarding and financial scrutiny in the Third Sector.

In 2016, Gina Miller successfully challenged the Government over its authority to implement Brexit, winning in both the High Court and Supreme Court. In 2018 Gina continues a ‘democracy and legality’ watching brief of the UK Government’s activities, including challenging the legality of the £1 billion payment to Northern Ireland for the 10 DUP votes, and the power grab within the EU Withdrawal Bill.

As an ambassador for the Desmond Tutu foundation, Gina was a featured speaker at the third annual ‘Desmond Tutu International Peace Summit’ in London in April, 2018.

The summit explored topics including international peace and security, South Africa in this year of Nelson Mandela’s Centenary, rebuilding Syria and the Oslo Agreement, 25 years on.

Gina’s revolutionary new book Rise was launched at the Edinburgh Festival in August 2018. It is an extraordinary account of what it means to stand up for justice, and for yourself, no matter the cost.