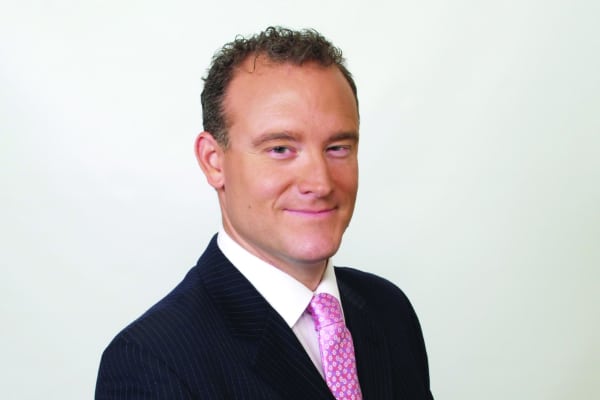 Mr. Schenker is the President of Prestige Economics and Chairman of The Futurist

Institute. He has been ranked one of the most accurate financial forecasters and futurists in the world. Bloomberg News has ranked Mr. Schenker a top forecaster in 43 categories, including #1 in the world for his accuracy in 25 categories, including for his forecasts of the Euro, the British Pound, the Russian Ruble, the Chinese RMB, crude oil prices, natural gas prices, gold prices, industrial metals prices, agricultural commodity prices, and U.S. jobs.

Mr. Schenker was ranked one of the top 100 most influential financial advisors in the world by Investopedia in 2018. His work has been featured in The Wall Street Journal, The New York Times, and the Frankfurter Allgemeine Zeitung. He has appeared on CNBC, CNN, ABC, NBC, MSNBC, Fox, Fox Business, BNN, Bloomberg Germany, and the BBC. Mr. Schenker has been a guest host of Bloomberg Television and he is a columnist for Bloomberg Opinion.

Mr. Schenker attends OPEC and Fed events, and he has given keynotes for private companies, public corporations, industry groups, and the U.S. Federal Reserve. He has advised NATO and the U.S. government on the future of work, blockchain, Bitcoin, cryptocurrency, quantum computing, data analysis, forecasting, and fake news.

Mr. Schenker has written 26 books. Twelve have been #1 Best Sellers, including: Jobs for Robots, The Future After COVID, Quantum: Computing Nouveau, Commodity Prices 101, Recession-Proof, Electing Recession, The Future of Finance is Now, The Future of Energy, Futureproof Supply Chain, The Dumpster Fire Election, and_ The Robot and Automation Almanac_ for 2018 and 2020. Mr. Schenker also wrote Strategic Cost-Cutting After COVID, The Promise of Blockchain, The Fog of Data, Robot-Proof Yourself, Financial Risk Management Fundamentals,_ Midterm Economics_, Spikes: Growth Hacking Leadership, Strategic Cost-Cutting, Reading the Economic Tea Leaves, Recession-Proof Career Strategies After COVID, and Be the Shredder, Not the Shred.