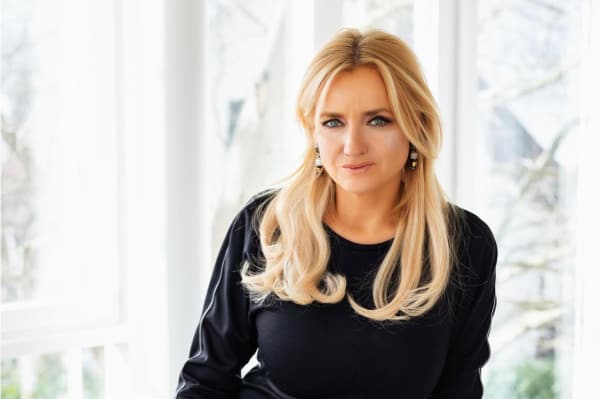 Julie Meyer is dedicated to helping entrepreneurs to succeed, she is the founder and CEO of Ariadne Capital which helps internet companies to expand across Europe. She has over 20 years investment and advisory experience in helping people to start up businesses and acts as an online Dragon for BBC’s online Dragon’s Den. Julie is a sought after corporate speaker.

Julie has a passion for new businesses and helping them to grow around the UK and further afield, her abilities have been acknowledged and she received awards including ‘Ernst & Young Entrepreneur of the Year’, World Economic Forum ‘Global Leader of Tomorrow’ and a place in the Wall Street Journal’s ‘Top 30 Most Influential Women in Europe’.

In 2011, Julie became a member of the Secretary of State’s Entrepreneurs Panel and the Secretary of Health’s Innovation Panel. Her hard work was rewarded in 2012 when she received an honorary MBE for her ‘services to entrepreneurship’, the same year she had her first book ‘Welcome to Entrepreneur Country’, published.