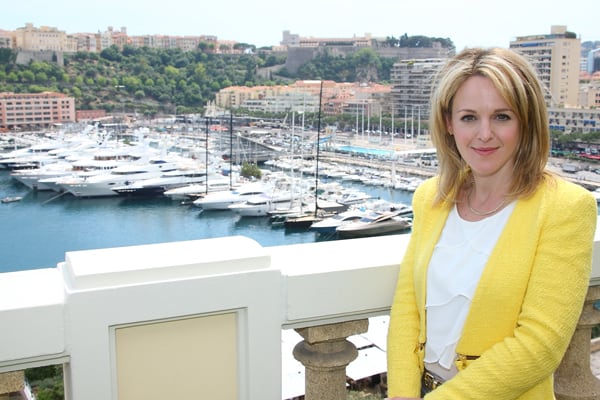 The bi-lingual ex-Paris correspondent has also reported from the NYSE and rollerbladed with a Finance Minister. She has reported for Sky, the FT, CNBC and CNN.

She has interviewed Richard Branson on the beach in Cannes, rollerbladed the streets of Lisbon with the Finnish Finance Minister, reported from a Eurofighter jet cockpit, scored exclusives with central bankers and reported from the floor of the New York Stock Exchange and Nasdaq.

Juliet was previously a researcher on European Moneywheel for Financial Times TV. She has also acted as Olympics Correspondent for Sky News, and has worked for CNBC (front a show covering how technology is affecting the economy), and TRT World.

Away from the cameras, Juliet has skated from LA to San Francisco, completed the Havana marathon, cleaned Israeli army tanks and played with gorillas high up in the mountains of Rwanda