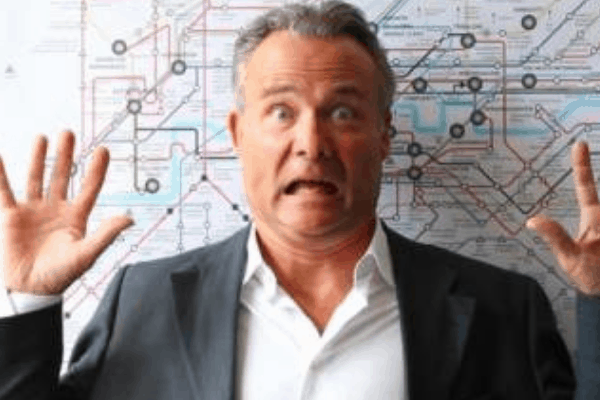 Richard Watson, a futurist speaker, author and scenario thinker who helps organisations to think further ahead, especially about emerging growth opportunities and risks.

Richard has worked with the Tech Foresight Practice at Imperial College London and London Business School and is co-founder, along with philosopher Professor Roger Steare and strategist Nick Turner, of Thinking Allowed, a 24-hour retreat from the non-stop noise of working life. Richard is also the author of five best-selling books, including Digital Vs. Human.

“Richard captured the attention and stimulated the imagination of a challenging group of business leaders. He took the time to understand his audience and his insights into the future delivered original, thoughtful viewpoints that will help to shape future business decisions.”
– DAC Beachcroft