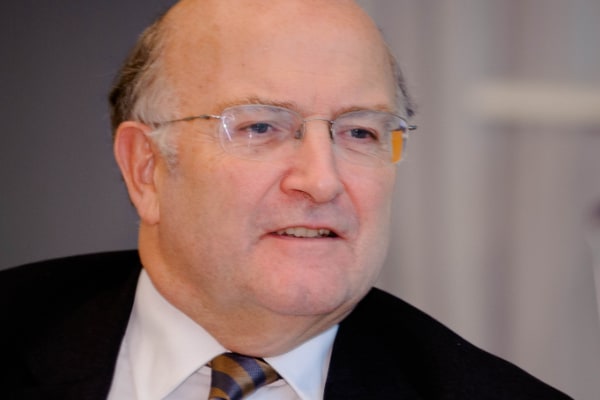 Roger Bootle is the founder and chairman of Capital Economics and a regular columnist for The Daily Telegraph. He is an Honorary Fellow of the Institute of Actuaries. In 2012, Roger and a team from Capital Economics won the Wolfson Prize, the second largest prize in Economics after the Nobel. In the Comment Awards in 2012 Roger was named Economics Commentator of the year.

Roger was appointed by Kenneth Clarke as one of the Chancellor’s seven wise men and for 20 years he served as a Specialist Adviser to the House of Commons Treasury Committee. He has been Economic Adviser to Deloitte and a Visiting Professor at Manchester Business School.

Roger has written many articles and several books on economics, including his latest, The AI Economy – Work, Wealth and Welfare in the Robot Age. This followed Making a Success of Brexit, which mapped out a course for the UK outside the EU and analysed what has gone wrong with the EU and what needs to be done to put it right. Before that The Trouble with Markets analysed the deep causes of the 2007/9 financial crisis and discussed the threats to capitalism arising from it. Like his previous book, Money for Nothing, which correctly anticipated the financial crisis, it was widely acclaimed. This followed the success of The Death of Inflation, published in 1996, which became a best-seller and was subsequently translated into nine languages. He is also joint author of the book Theory of Money, and author of Index-Linked Gilts.

Roger is a much sought after performer at conferences and business gatherings around the world.