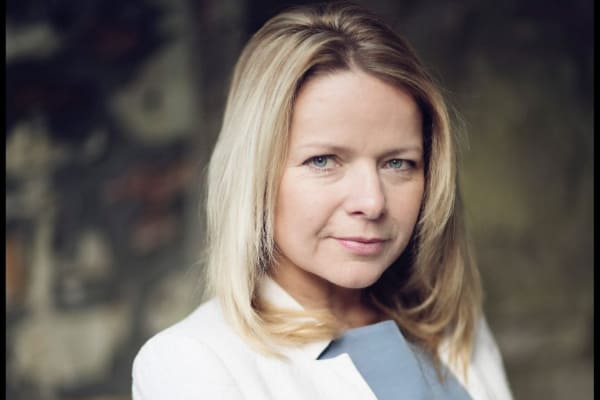 Leading voice in British finance and economics, Susannah Streeter was at the forefront of the BBC as a business anchor for nearly 18 years.

Forging a reputation as a trusted expert, Susannah fronted some of the broadcaster’s most high profile shows on BBC One, the BBC World Service and BBC World TV.

Now as the senior investment and markets commentator for the UK’s largest retailer investment platform Hargreaves Lansdown, Susannah regularly provides economic and financial market analysis for media organisations around the world including Bloomberg, CNBC, BBC, The Wall Street Journal and the Financial Times. She has been in demand on TV to explain the causes of the cost-of-living crisis on Good Morning Britain, LBC and the BBC.

From sustainable investments to inflationary pressures, digital disruption and crypto currencies, Susannah’s knowledge comes to the fore as a keynote speaker and moderator of global conferences around the world, from the Arctic circle to the Middle East.

During her career she has interviewed many with high-profile figures, from CEOs and global heads of state, both in French and in English.

Susannah is also the host of the successful investment podcast Switch Your Money and has hosted many other podcasts focusing on tax, digital transformation, cloud computing and financial innovations.

Armed with a First-Class degree covering government and economics, Susannah embarked on her professional career as one of the UK’s pioneering video journalists, working on Britain’s first 24-hour local TV news service.

Susannah later served in the Royal Air Force Reserves from 1997, gaining the rank of Squadron Leader in the media operations unit.

Over a 10-year period, Susannah led the combat camera team on exercises and operations around the world.

Susannah is an exceptional communicator, able to translate complex economic and financial market developments in an entertaining way, in high pressure environments.

Susannah did a superb job of driving the discussions forward creating an energetic yet unhurried atmosphere and bringing out the relevant viewpoints from each person.
Her style is effective, warm and engaging and at the same time unobtrusive.
She showed an excellent grasp of the wide-ranging content of the conference and also absorbed new information in an impressive manner.
We have had only positive feedback on Susannah’s performance from the participants at the conference, who point out her enthusiasm, energy and humour, as well as her professionalism.