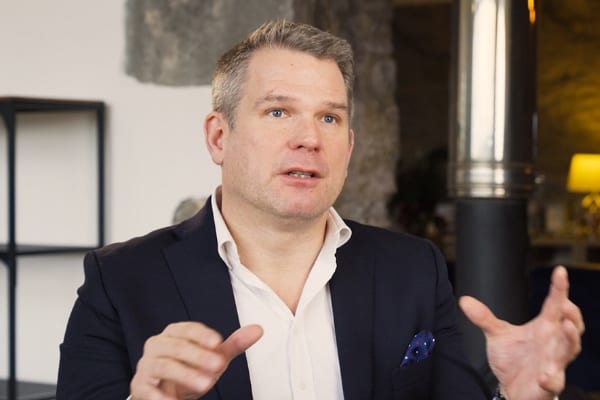 His work as a Covert Human Intelligence Officer and Target Acquisition Patrol Soldier saw him recruit and run foreign agents worldwide, and influence the outcome of extremely sensitive and dangerous situations.

Tim’s knowledge and experience of understanding and dealing with pressure and change, effective decision making and building resilience, forms the basis of the work he carries out with clients and audiences worldwide.

Since leaving the British Army, Tim founded, and is a director of Sandstone Communications, an international leadership and team building consultancy.

He is also listed as a leadership influencer by LinkedIn and the Legal, Education and Training Group.

Keynote topics include, but are not limited to:

Ever felt paralysed at the thought of making a decision, or breathless at the consequence of getting a decision wrong. Tim shares the tricks and training used by British Army Intelligence Officer’s to make decisions under pressure when the consequences could be the difference between life and death.

You are about to meet a dangerous stranger and need to win their trust and influence their behaviour. Get it right, you dictate the outcome of the meeting and obtain the critical information you need. Get it wrong, they may kill you. Tim exposes the techniques used to build rapport, reassurance and trust and how this translates into corporate life and creating an environment in which people and teams can thrive and develop.

No Change. No Opportunity

Working in intelligence, if there is no change in circumstances or values there is no opportunity. As an Intelligence Officer, Tim actively sought and created changing circumstances, and explains how rather than fearing change, it should be welcomed (by teams and individuals) as an opportunity to adapt, enhance and gain a competitive advantage.

Imagine performing mental agility tests having been kept awake for two days or being asked to go for a run with no end in sight. Selection to be a Covert Intelligence Officer is designed to test your mental and physical resilience to a level few can imagine. Tim explores and teaches the secrets of how to build resilience, along with the tricks that enable individuals to keep going when all seems lost.