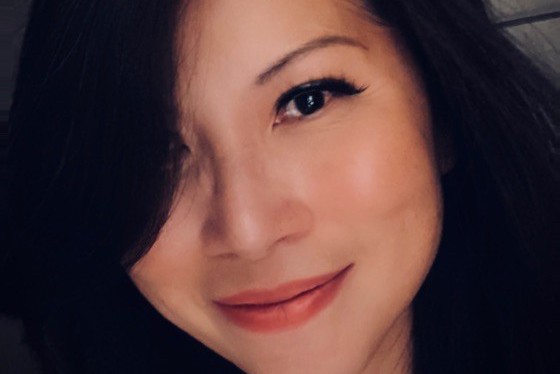 Winnie is an experienced Chief Commercial Officer with a demonstrated history of working in the sports industry.

She is the Chief Commercial Officer of the MFL which aims to privatize the Malaysian professional football leagues with efforts in transforming Malaysian football, one of which is positive & sustainable commercial growth.

Winnie discusses the latest Malaysian Football League domestic media and sponsorship rights deals and the challenges the league has faced, and the action it is taking to overcome them.

Asian football fans are some of the most passionate and loyal on the planet, a fact not lost on many major European clubs who conduct big money-spinning pre-season tours to the likes of China, Japan, Saudi Arabia, Malaysia and Indonesia along with securing many strategic alliances with the regions leading brands.

In the current covid-19 climate and with major restrictions surrounding global travel, Winnie explored ways where Asian fans and consumers could continue to engage with their favourite football clubs not just on a local level but from Europe and beyond.

Chief commercial officer Winnie Chan says: “Our edge now is our own digital channel with not only all the live matches, but plenty of ancillary content that fans do not get elsewhere, which goes direct to the consumer.

We are currently offering it free to viewers, but in the long run, advertisers and subscribers are going to be our main revenue source where broadcasting is concerned.”
“Transforming Malaysian football” is MFL’s tag line and appears on its website, and even business cards, but progress could have been faster though.

A bone of contention is how broadcasters have seriously undervalued the local league.

Even though derived from a hotchpotch of sources — unifiTV, iflix, Media Prima and RTM — the viewing figures are certainly eye-popping. In 2018 a top MSL match had 6.8 million viewers, which is 10 times what the top EPL match attracted.
“You cannot deny that regardless of our standard of football, compared to other countries, it is still the biggest thing in Malaysia.

Our cup finals are the biggest events — viewership-wise, attendance-wise, we have got a very big following. From February to November every year, it is massive.

Winnie Chan explains how her organisation set about unifying the football community on a local level by using ‘zoom’ technology to ensure players and fans stayed in touch.

They created five episodes and got external sponsors involved with the series driving a spike via their social media platforms with the MFL Instagram seeing a in increment of 58% with a staggering 723% audience increase across the official YouTube platform.

Consumer-centricity is at the heart of Winnie’s achievements and she shares this with audiences who can learn from her, and her team’s achievements.